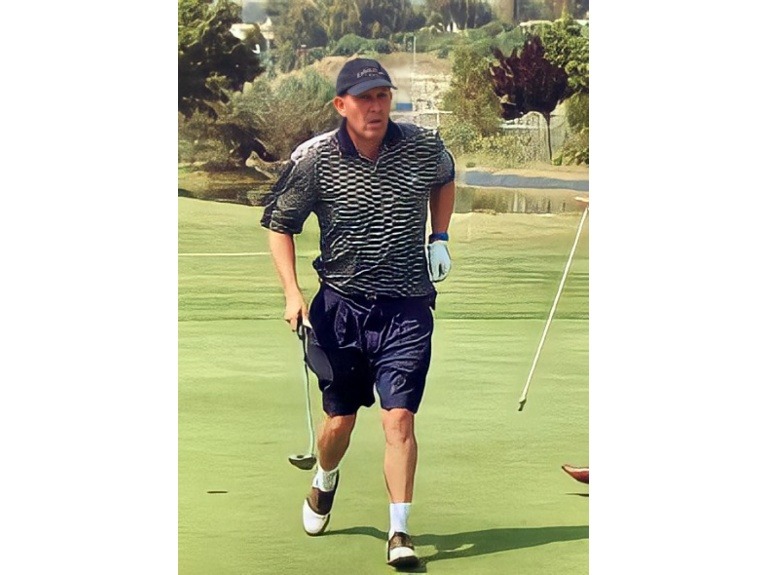 David Steele, former golf professional and European Tour player, will be holding a golf marathon this June, all in aid of charity.

The event, which takes place at the El Higueral 9 hole golf course in Benahavis on 7th June, will see David attempt to play 324 holes of golf, over 18 rounds during daylight hours.

Those who wish to support David in his marathon attempt can make a pledge for every hole played or simply make a donation via https://gofund.me/c1d3a15f , with all proceeds being split between Cancer Research and Centro Contigo in La Linea.

In the lead up to the event there will be Q&A session on Saturday, 5th June at the San Roque Club House with two Ryder Cup heroes, Manual Pinero from Spain and Eddie Polland from Ireland, followed by a dinner and auction.

Then on Sunday San Roque members and their guests will meet to officially launch the marathon tournament.

This will be 64-year-old David’s third charity golf marathon. In 1993, at the age of 38, David raised funds to buy an ambulance for the village of Guadiaro, playing 315 holes over 17 and a half rounds during daylight hours at the San Roque Golf Club.

Then 10 years later David attempted to break the world record for the highest number of holes played in 24 hours using a golf cart at Dama del Noche in Marbella, raising a staggering €100,000 for Cancer research, CIOMA, Assn Espanola Contra El Cancer and CUDECA.

Following on from David’s marathon there will also be a charity golf day on Saturday 12th June at the San Roque Old and New Courses, comprising of a team event/scramble, cocktail party, presentation of prizes, an auction and a raffle.

To support David in his attempt and to help raise vital funds for these two very worthy causes, visit his Go Fund Me page: https://gofund.me/c1d3a15f