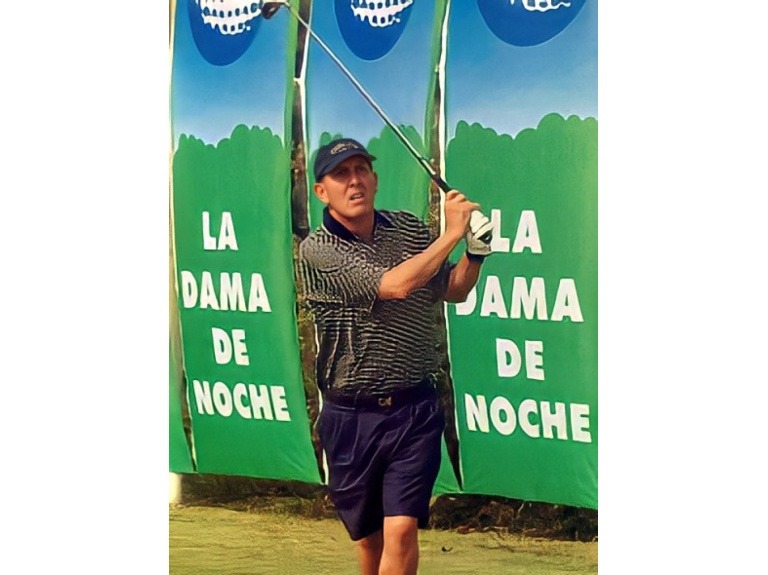 A staggering €150,000 has been raised for charity thanks to the impressive efforts of former golf professional, David Steele, who took part in an ambitious golf marathon earlier this month.
The event, which took place at El Higueral 9 hole golf course in Benahavis on June 7th, saw David attempt to play 324 holes of golf over 18 rounds during daylight hours.
The 65-year-old golfer not only achieved his goal, he went on to surpass it, playing 396 holes over 22 rounds in 14 hours, 37 minutes and 55 seconds. Taking 1,611 shots, David’s average score was 73.23.
And that’s not the only goal David surpassed. He had originally set a target of raising €50,000 for charity but to-date that figure stands at €150,000 with more funds expected over the coming weeks.
“It was no mean feat and I have to say that I am still recovering but feeling ecstatic at my accomplishment,” David Steele said.
The money raised will be split between two very worthy charities: cancer charity, AECC Marbella and Centro Contigo in La Linea, which supports disadvantaged children and their families.
Danni Worth, director of insurance broker Op de Beeck & Worth, said: “We would like to congratulate David Steele on his very impressive performance. As sponsors of the charity golf marathon we are pleased to have been able to help raise these much needed funds for two very worthy causes.”