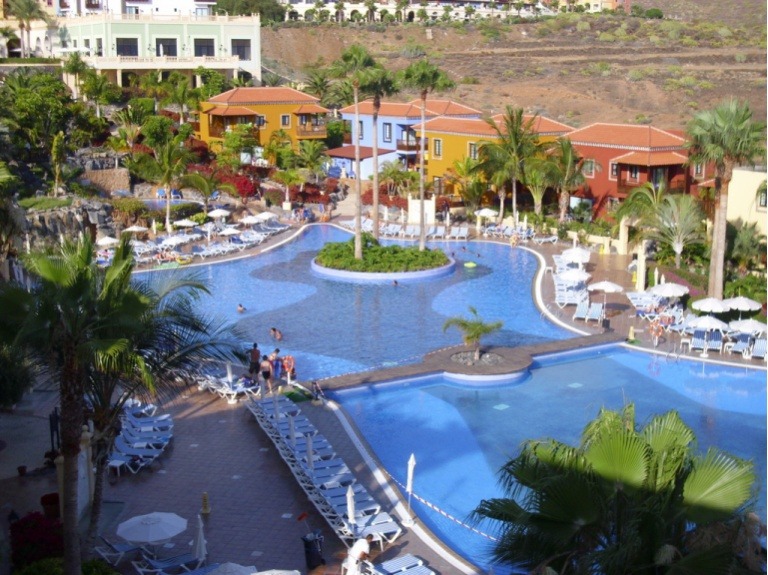 A Canary Island hotel could be sentenced to payout millions of pounds to a British client who was injured by a parasol after a gust of wind. The accident occurred in October 2006 and the case is now being undertaken in British courts.

On June 18th The Daily Telegraph reported the case: a British citizen, Mr. Godfrey Keefy was on holiday with his family at the Hotel Bahia Principe. One day, while he was sitting beside the pool, a parasol driven by a gust of wind struck his right eye and reached his brain. The victim, a company director at the time, become partially blind in addition to suffering other physical and psychological damage. He would never return to his job and will need care regime for the rest of his life. Mr. Keefy's legal advisors assessed his damages plus compensation to the sum of more than 5 million pounds.

The case was initially bogged down in legal problems since the Spanish owners of the hotel alleged that Mr. Keefy was to seek justice in Spain (and consequently a compensation of 600,000 pounds) and not in the UK.

However a recent victory admits that British courts are right and MR Keefy is allowed under European law to seek justice in his country. A judgement against the hotel's insurers has been already issued.